The education of little tree
​February 2018 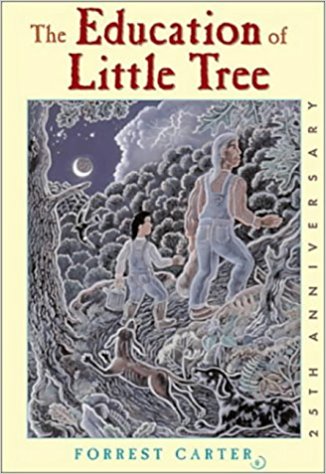 In English, we read and annotated the first several chapters of "The Education of Little Tree", by Asa Carter. This fictional memoir tells of the narrator's upbringing under the influence of his Cherokee grandparents within a secluded mountainous environment. The main character, Forrest Carter or "Little Tree", is taught supposed Cherokee ways and values through the guidance of his grandparents. This book fits under the pillar of Recognize Perspectives because it explores the different ways in which Native Americans view and interact with mainstream society. Furthermore, the reading supports the concept of this pillar because it uses details and events to explain the perspectives of Native Americans and how their varying viewpoint affects how they interpret and respond to various situations. Finally, this source addresses my overarching question by explaining the cultural impact of marginalization. For example, later chapters of the book touch on their discontent towards public schooling, which is derived from the boarding school programs of assimilation.

During our time in New Mexico, we took a rafting trip down the Rio Grande with a Puebloan tour guide. Our guide was incredibly knowledgeable and insightful, and he talked extensively about the history of the Pueblo peoples, nature, and current events in New Mexico. This can be connected to my Spanish 4 class because the guide also talked about the cultural appropriation of Native Americans, which was a topic that we covered extensively in our study of Latin American cultures. Although we studied a different group of peoples, our guide was getting at the same fundacional issues that we explored in class. This experience fits within the pillar of Recognize Perspectives because we were given the opportunity to listen to and interact with someone of a completely different background. Because our guide grew up on a Pueblo reservation, he had an entirely different world view. Over the course of the two hour long trip, he openly expressed his varied point of view on countless subjects. Lastly, this addresses my overarching question in that our guide shared his ideas on the government's treatment of Natives, as well as the revitalization efforts of today. 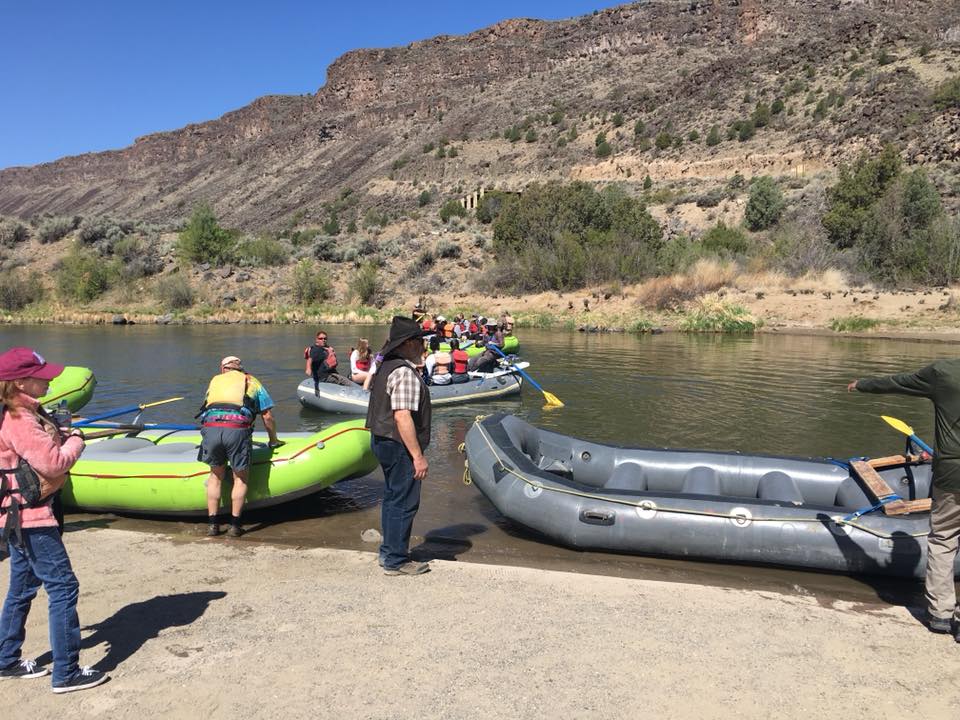