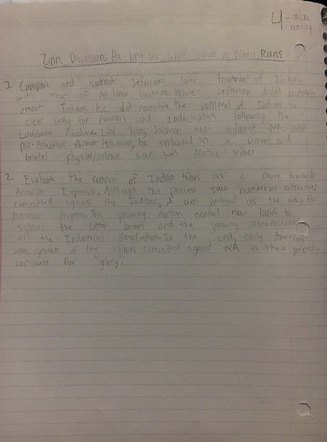 In history class, we read and discussed the Zinn article: As Long as Grass Grows or Water Runs, which was about the treatment of Natives in early American society. The discussion took place as a small socratic seminar within our separate table groups. This assignment fits within the Communicate Ideas pillar of AGS because I had to select and use effective resources to collaborate with my classmates. We needed appropriate evidence from both the Zinn article and our notes in order to accurately communicate our opinions on the given topics of discussion. Without this necessary preparation, I would not have been able to positively contribute to the seminar and effectively share my ideas. Furthermore, this source addresses my overarching question in that the article covered the contrasting ideas of Native American treatment in early American society. The article summarizes the decisions to remove Indian tribes, rather than assimilate them. 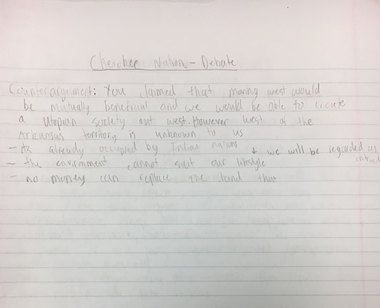 In history class, we were required to research and debate the issues over the removal of the Cherokee Nation. In the debate, we were given a contender in the argument to represent, and we had to defend their side of the issue. This debate falls under the Communicate Ideas pillar because we had to express our side of the argument strongly while dismantling opposing arguments. In order to do so, we had to adapt our argument and recognize the responses of our opponents. Furthermore, this supports the concept of this pillar in that we were expressing our varied ideas with an audience that did not always share the same opinions. This debate addresses my overarching question because the topic of discussion was the removal of the Cherokee Nation, who were one of the five civilized tribes. This means that they adopted American ways of the time, which is an essential step in assimilation. 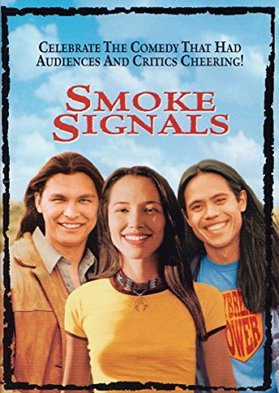 Smoke Signals. Directed by Chris Eyre, performances by Adam Beach, Evan Adams, Gary                       Farmer, Irene Bedard, Tantoo Cardinal and Tom Skerritt, Miramax, 1998.
​​
In English class we watched Smoke Signals and took notes and answered questions based on the film. Smoke Signals is a fascinating and comedic film that addresses the historic injustices dealt to Native Americans as well as the current issues on their reservations. The film follows the story of Thomas and Victor as they venture off their reservation together in order to collect the remains of Victors father. This movie fits within the pillar of Communicate Ideas because it actively attempts to express the realities of Native American life on reservations to an audience composed mostly of the average American. Consequently, the film actively contradicts common stereotypes placed on Native Americans, and it often employs the use of humor to do this. As a film, the production uses modern media and technology to spread these themes and ideas into the homes of millions of Americans. Furthermore, this source connects to my overarching question in that it addresses many modern day social implications and results of the heavy influence that mainstream society has had on American Indians. For example, one of the leading characters, Thomas, makes several jokes towards the boarding schools and broken treaties of the 20th century. 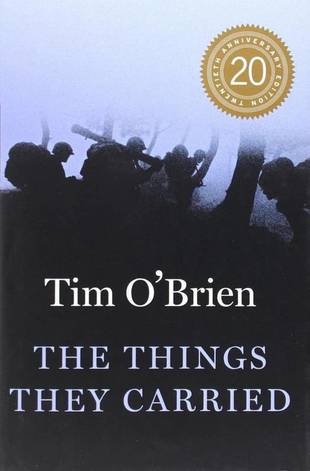 In English class we read "How to Tell a True War Story", by Tim O' Brien and discussed the meaning of the piece as a class. In the article, O' Brien uses short stories about traumatic war experiences in order to explain that it is not the details and events of the account that are important. Rather, it is the meaning the story holds for the author, which may be understood differently depending on the audience present. This piece fits within the pillar of Communicate Ideas because it explores the importance that perspective and deeper themes have in the sharing of ideas. Furthermore, the reading supports the concept of this pillar in that it touches on the significance of storytelling, as an important form of communication. Throughout history, storytelling has had an important role in many cultures, for each story contains a specific lesson or meaning for its audience. Overall, this source also addresses my overarching question because this act of storytelling plays an important role in the current revitalization movement, which is attempting to revive native culture following the destructive years of marginalization and assimilation.